Cincinnati spent most of the preseason on the road, beginning with a two-week stay in Bradenton, Fla., and finishing with 10 days in Charleston, S.C. The club played three matches during each trip and had a road game against USL side Indy Eleven in between. »RELATED: FC Cincinnati acquires Lakota West grad from Toronto FC […] 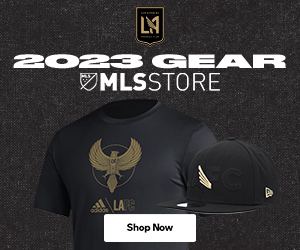