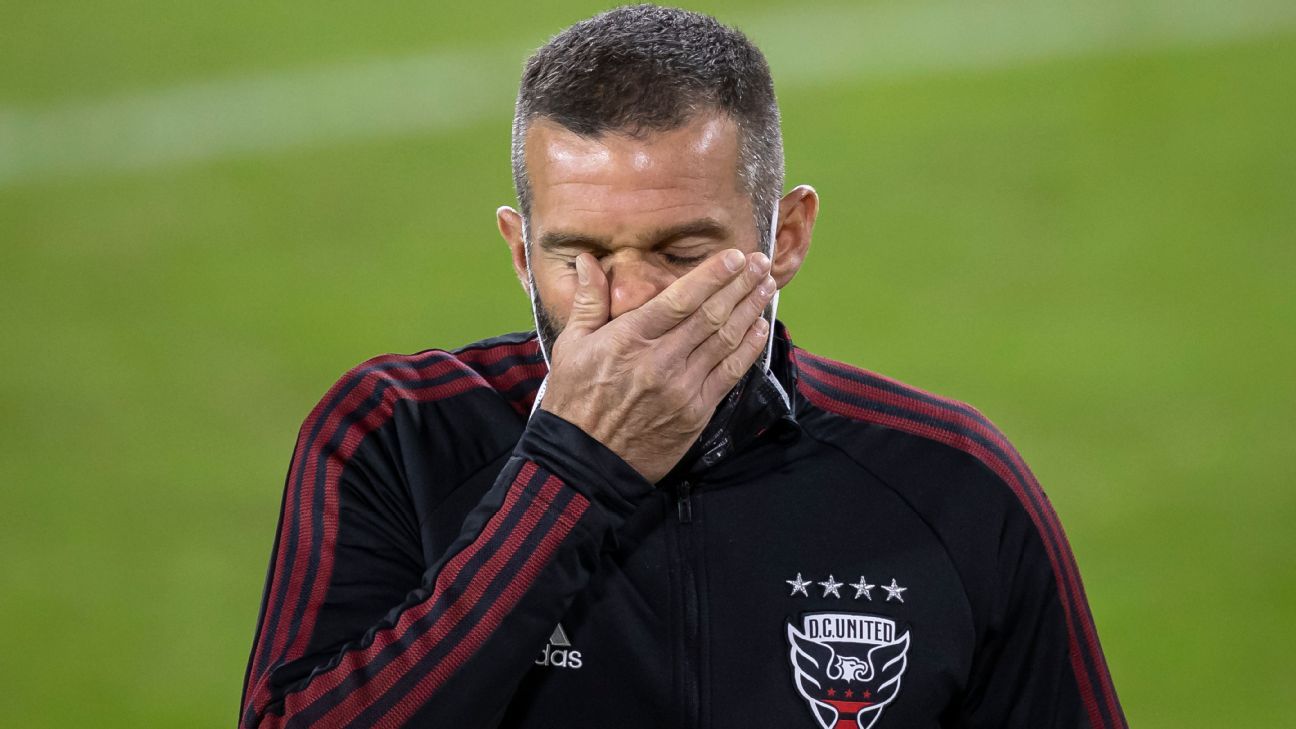 Oct 8, 2020Ben Olsen has been fired as manager of D.C. United, and will take on another role within the organization that is to be determined, the club announced on Thursday.

Assistant coach Chad Ashton will take over on an interim basis for the remainder of the 2020 campaign with the club at the bottom of the Eastern Conference standings.

Olsen, 43, has been a fixture at the club for over two decades, first as a player and later as the team’s manager. He was the longest-tenured manager in MLS prior to his firing, a title that is now held by Sporting Kansas City’s Peter Vermes. Olsen finished with an overall record of 132-152-94.

This COVID-19-interrupted season has been one of struggle for DCU, despite an offseason overhaul of its attack. The team’s record of 2-9-5 and 11 points is the worst in the 26-team league, as injuries to the likes of Paul Arriola and Edison Flores limited Olsen’s options at times.

The Black-and-Red is currently mired in a four-game losing streak that included a 4-0 defeat to Atlanta United and a 4-1 loss to New York City FC.

“Ben has been a fabric of the D.C. United organization for more than two decades, including his role as head coach for the last ten years, and we are forever grateful for his contributions and leadership,” said Jason Levien, Co-Chairman and CEO of D.C. United. “Over the course of his 22 years with the club, Ben has been a total professional and has represented this organization with incredible class and distinction. It is our sincere hope and belief that Ben will continue to have a big impact on the organization.”

Olsen was just 33 years old when he took over for Curt Onalfo midway through the 2010 season. He then endured some up and down campaigns, but managed to remain in his post as D.C. United was among the lower spending teams in the league. It was during a brutal 2013 campaign that Olsen led DCU to that year’s U.S. Open Cup title.

“My overwhelming emotion right now is that I have been incredibly fortunate to be associated with this great club for 22 years,” Olsen said in a statement. “No one gets that opportunity in professional sports, and I am so much richer for all the amazing experiences and relationships along the way. I will always be grateful.

“It is now time for a change. It is the right move. The club needs a new face and this is the right time for the club and also for me personally to move in a different direction. I spent the last 22 years waking up every morning thinking about how I could try to make this club better.

“I definitely didn’t get everything right, but I know I always gave everything I had to try to help this club achieve success. I want to thank everyone at the club, past and present, and all our fans for their support throughout this journey. I am very much looking forward to my next chapter and supporting the club I love.”

As we wait for soccer to resume, we look back on some of the Black & Gold’s most memorable matches. FULL STORY

Whether you were a jubilant D.C. United fan or a heartbroken New England Revolution supporter, you left knowing these two things. FULL STORY

D.C. United have acquired $50,000 in General Allocation Money (GAM) from Inter Miami CF in exchange for midfielder Federico Higuaín. “We want to thank Pipa for his time and commitment to D.C. United,” Dave Kasper, D.C. United General Manager and VP of Soccer Operations, said. “Family is important and Federico personally requested to be reunited […] 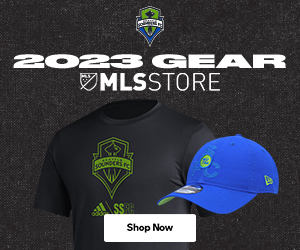