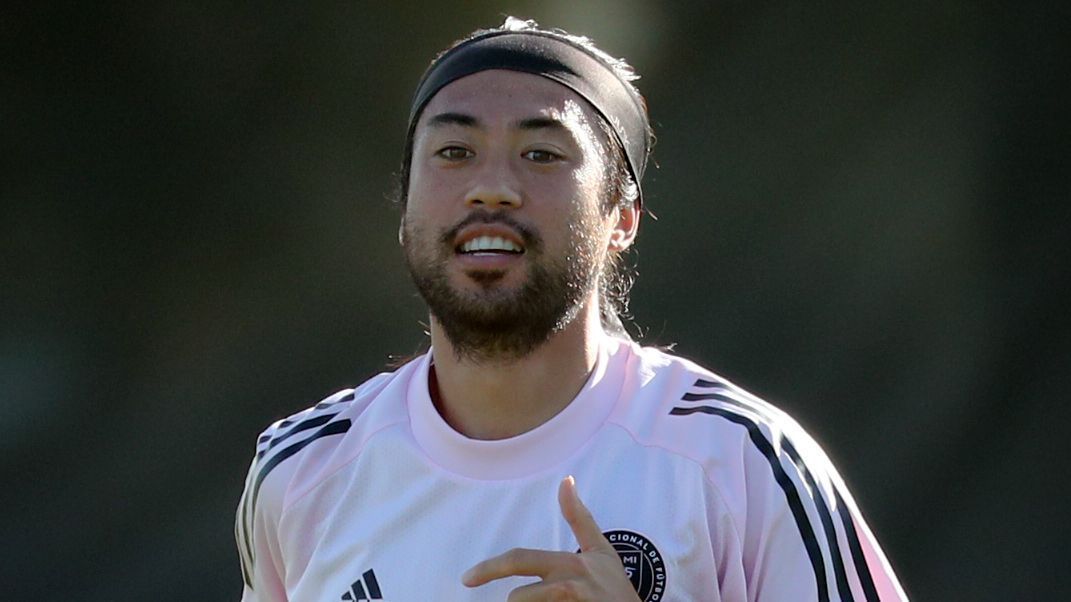 Lee Nguyen, who played six seasons for the New England Revolution, is headed back to his old club.

The 33-year-old midfielder was dealt from expansion Inter Miami CF to New England on Tuesday in exchange for a fourth-round pick in the 2021 draft and up to $50,000 in general allocation money.

“His ability as both a playmaker and goal scorer will be a compliment to our roster,” New England coach and sporting director Bruce Arena said, according to the Boston Herald.

Nguyen, a former U.S. national team player, made five appearances for Miami this year, all as a sub, and he didn’t record a goal or an assist.

The Texas native was coming off a two-season stay with LAFC, for whom he registered three goals and nine assists in 48 games (31 starts). Nguyen also had three assists in two playoff games for LAFC in 2019.

Nguyen played for the Revolution from 2012-17, amassing 51 goals and 49 assists in 191 games (185 starts). He added two goals and four assists in eight playoff starts with New England.

Nguyen competed for the U.S. team in the 2007 Copa America, and he also was part of the national team in 2014. He has logged nine games for his country without producing a goal.

On this date in 1996 the New England Revolution took on the Kansas City Wiz at Arrowhead Stadium located in Kansas City, Missouri. New England fell to Kansas City 2-1 in front of 17,808 fans who were in attendance. The lone goal for the Revolution that days was Paul Keegan who scored his second goal […]