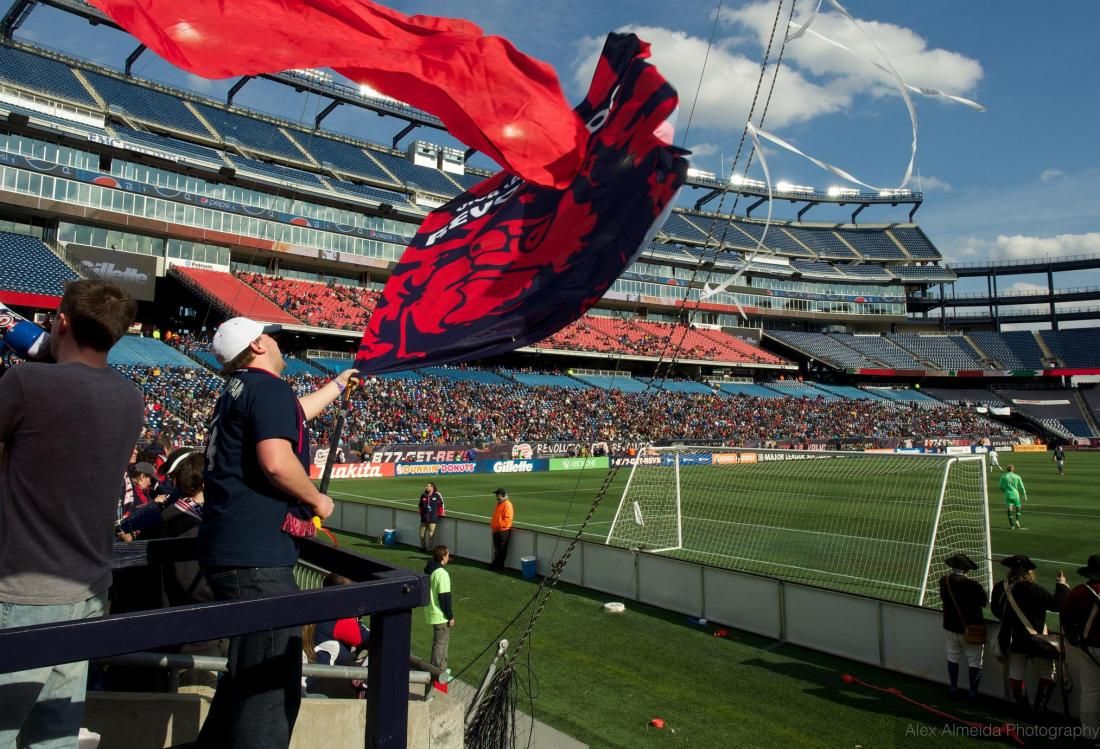 Weeks after firing head coach Brad Friedel and bringing on Mike Lapper as an interim replacement, the Major League Soccer team is close to landing a deal on property for its own home stadium, The Athletic reports. The subscription-only sports news website didn’t name which site the team was negotiating for.

The Revolution have tried for years to build a right-sized stadium of its own — in the 20,000- to 30,000-seat range compared to Gillette Stadium’s capacity for nearly 70,000 fans — close to Boston.

The Kraft Group, the owner of both the Patriots and Revolution, tried to build a stadium on the Bayside Expo Center property but dropped plans after negotiations with the neighboring Boston Teachers Union stalled. Widett Circle or nearby land in South Boston have been pitched as a potential stadium site, and Miami businessman Jorge Mas said last year The Kraft Group was looking into a site near TD Garden.

While Boston leaders dismissed the Garden stadium rumor, the Krafts have yet to publicly deny it, NESN reports. The latest stadium report does not indicate if the land is in Boston or elsewhere in New England.

Kraft In Robert Kraft…his family also founded the New England Revolution, which played in the Major League Soccer league. The Revolution used the same stadiums as the Patriots but were less successful on the field. Source 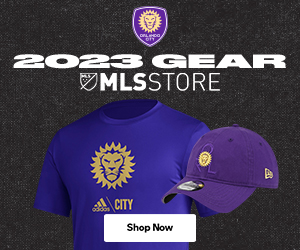