TUCSON (KVOA) — Real Salt Lake might be the perfect team to root for in 2021 if you live in Southern Arizona.

NOTE: This story was written based on an EA SPORTS FIFA 20 simulation of the New England Revolution at Real Salt Lake match originally scheduled for Saturday, March 21. It includes made-up quotes, and recounts events that occurred exclusively in FIFA 20. You can watch the full highlights HERE. SALT FAKE CITY – Another remarkable […] 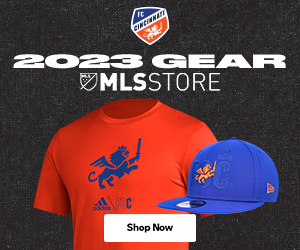